In Memory Of
Kaden Serafin

Kaden was diagnosed with Ewing’s Sarcoma in January 2012, when he was 8 years old. For 5 years, he fought this disease with humor, determination and grit. Even after he had his right leg amputated above the knee, he was determined to play sports. He played baseball, was on the Junior High Basketball team, practiced golf and was playing with a nationally ranked wheelchair basketball team.

He never complained about his situation and rarely used it as an excuse, but there were times when the treatments and side effects were just too much for him and that’s when he focused on building computers.

Kaden loved to laugh and he loved to make everyone else laugh too. The cards and letters he received all referenced his smile or his sense of humor. That’s the one thing we’ll all miss the most about him.

We thank you for your donation and hope that it progresses treatment so future kids can be cured. The message text for your Callout goes here. 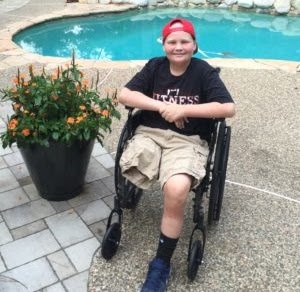 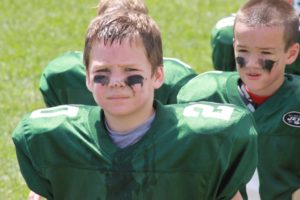