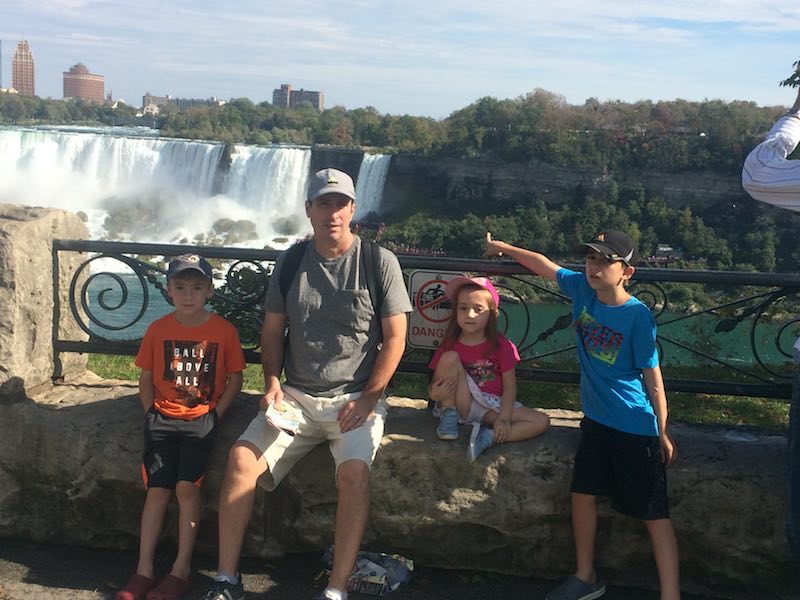 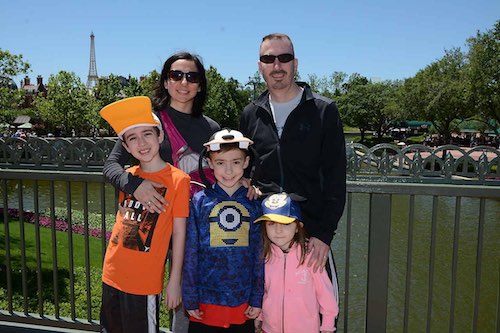 As a devoted husband and father of three young children, Alan was leading a busy, active life and was not interested in slowing down. After a few months of seeing chiropractors and doctors for lower back pain, he was finally sent for an MRI. In the Fall of 2014, Alan’s doctor called and requested a meeting with him and his wife Laura. They received unexpected news. His back pain was most likely lymphoma.

A biopsy confirmed metastatic poorly differentiated carcinoma. As Alan’s pain steadily worsened, surgery was scheduled in December. Since carcinomas rarely start in the spine, the doctors were convinced that there was a tumor hiding somewhere in Alan’s body. After multiple procedures to locate the primary tumor, nothing was found.

In January of 2015, Alan underwent 6 weeks of radiation therapy. Still unsettled with the diagnosis, Alan’s oncology surgeon suggested he get another opinion from a larger hospital. Testing reported a 90% probability for Ewing Sarcoma, an aggressive bone cancer that grows in bone or in the surrounding soft tissue.

With a firm diagnosis, Alan started on the standard chemotherapy regimen for Ewing’s. It was a grueling treatment, but thankfully, he managed it with few side effects. After his treatment, Alan and Laura were elated that his scans revealed NED, “no evidence of disease”. Both CT and MRI scans continued every three months until early 2017, when they revealed a mass in his lung and 4 different tumors on his spine. Alan’s cancer had returned and they knew the low survival rate after relapse in Ewing Sarcoma. Treatment began again, radiation to his spine along with more chemotherapy. 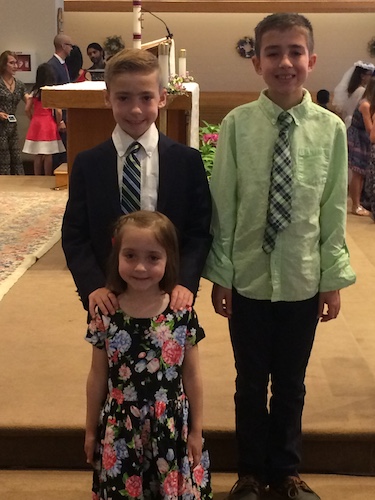 Out of options in July of 2017, Alan was accepted into the Phase IIb Trial of the VIGIL Vaccine. After surgery to remove the lung nodule, doctors isolated cancer cells and prepared a vaccine that would unmask the cancer throughout Alan’s body and allow his immune system to destroy it. Twelve vaccines were made, and almost a year later, he has received 9. To date, scans reveal no evidence of disease. While he is thankful for his health, he has continued to be vigilant and seek the advice of different specialists, nutritionists, and doctors in order to make sure he is attacking his cancer on every level. He remains on a Ketogenic Diet to keep his body healthy and his immune system strong.

Alan works as a recruiter for an IT company and and still has trouble slowing down. He continues to work out and coach his children’s soccer teams, as well as spend time with friends and family. He is grateful for the opportunity to participate in the VIGIL trial and prays that it will allow him to remain cancer-free for years to come. 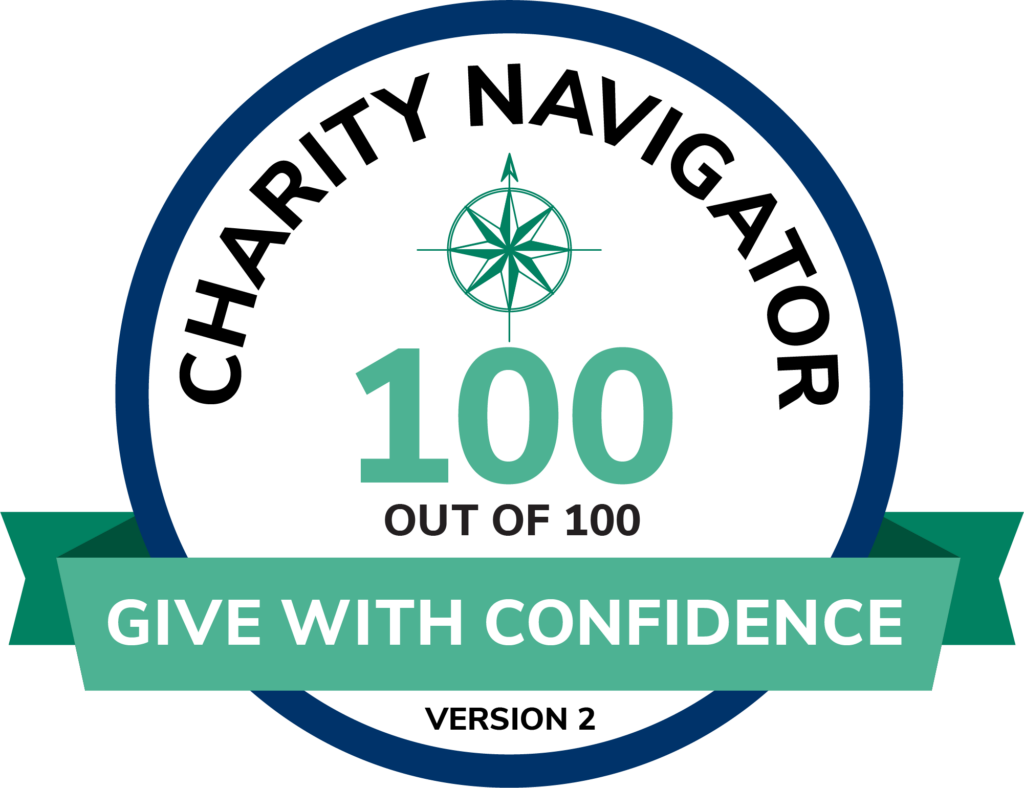 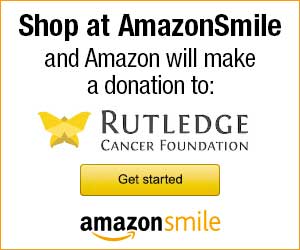