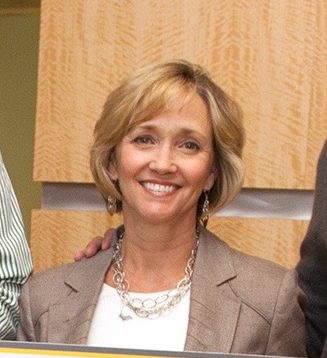 Exactly 6 years ago, I was sitting in my daughter Carley’s hospital room, watching the last few doses of cytotoxic chemotherapy enter her veins. I was overcome with unrest. Her treatment was nearing the end, and even though there was no evidence of disease, her body was weak from 11 months/14 rounds of chemotherapy and 33 rounds of radiation. We could not ignore the reality of her cancer returning, nor the dim reality that there were no curative treatment options available.

Thus began the Rutledge Foundation’s quest to fund research in the area of “next generation” therapies for pediatric and young adult sarcomas. In 2011 there were a few, dedicated researchers, who were doing preclinical work with targeted and immune-based therapies for Ewing sarcoma. Since then, we have followed and supported the most promising research. We have played a role in bringing 3 Ewing specific therapies into clinical trials. Two of these drugs are scheduled to open clinical trials this spring, and vaccine therapy is moving toward the next stages of FDA approval.  We are truly encouraged by the progress being made.

We hope you will remain with us until our vision is realized.
Sincerely,
Laura Rutledge