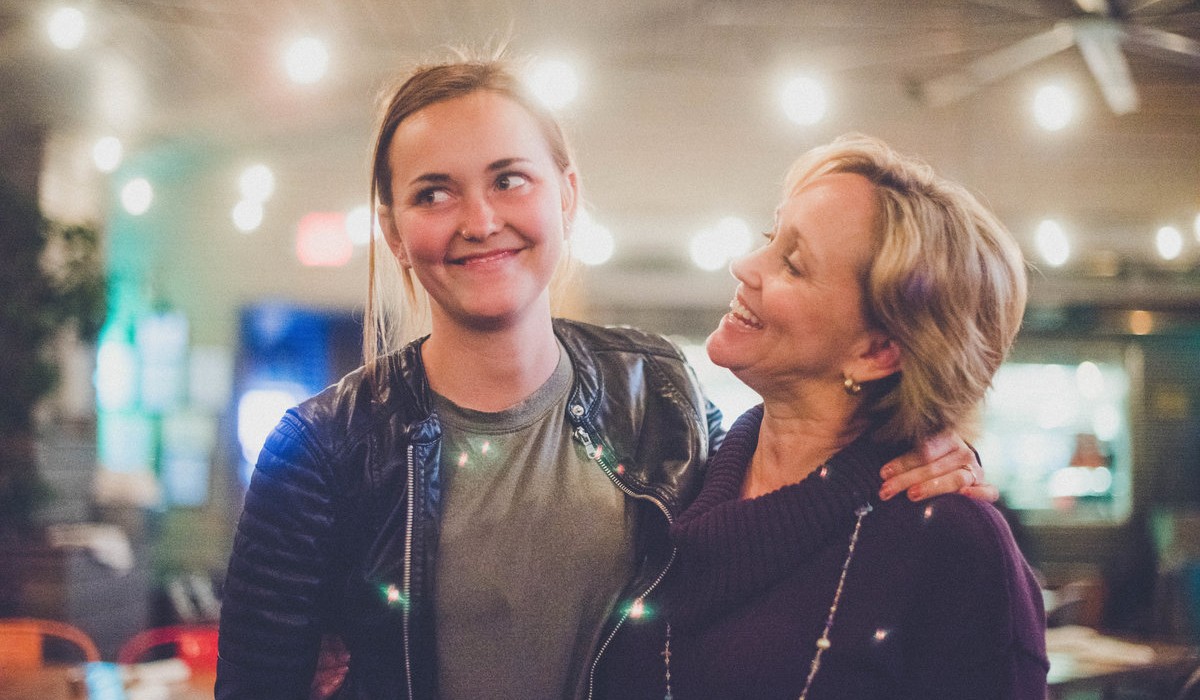 The onset of a health crisis prompts feelings of fear, helplessness and anger. The afflicted not only confronts issues of mortality and the anxiety of victimhood, but must somehow find the strength to fight for recovery. Loved ones can feel powerless, as their ability to help becomes limited to reassurances and, perhaps, the tasks of a caregiver.

All of these negatives come to bear on scenarios such as personal injury or serious, but non-life threatening illnesses; of course, when the health crisis is cancer, the terminal connotations become pronounced, and the sufferer often gives themselves up to a world of percentages and best-case timetables.

The Rutledge family of Fort Worth understands all too well the psychic, physical and emotional tolls of cancer. In particular, they understand the earth-shattering incongruity of a cancer diagnosis for a young person. In 2010, when Carley Rutledge was just 15 years old, she and her family received the worst news imaginable: persistent pain, previously misdiagnosed as a sports injury, was actually stage IV Ewing Sarcoma.

This aggressive bone cancer primarily targets children and young adults. At a time when Carley should have looked forward to the joys of high school, graduation and college, she instead was forced to grapple with the implacability of fate. To make matters worse, treatments and percentages for the illness had not improved for over 30 years.

“My primary treatment had been in existence for decades,” says Carley. “The frontline treatment calls for 9 months of the most aggressive chemotherapy. Patients experience extreme weight loss and emotional side effects, and your body loses its ability to fight illness. Some patients are in the ICU every couple weeks.”

Frustration mounted as the typical “scorched earth” treatment took its toll on Carley. When the cancer’s reemergence threatened to derail her plans for college, Carley and her family boldly pursued an alternative course: a clinical trial for a vaccine.

“Kids barely survive the treatment that’s been in existence for 30 years,” says Laura Rutledge, Carley’s mother. “We asked ourselves, how has this not changed, and how can we fix it? When Carley went through the trial, it was the complete opposite. She went from living in sickness and fear, to having a completely healthy and normal life.”

The birth of the Rutledge Foundation actually came before Carley’s cancer returned. Inaugurated with the first Gold Ribbon Games Kickball Tournament, this 501(c)3 was created to help aid in sarcoma research and provide care for cancer-stricken young adults. The revelation of an alternative therapy for Carley’s own illness reaffirmed the foundation’s efforts.

“The foundation’s mission is three-fold,” says Laura. “To bring awareness to the young adult cancer population; to raise funds, specifically for targeted, non-toxic treatments; and to meet the needs of the young adult patient population.”

This final point gets overlooked in both public perceptions and treatments of the illness. Young adult patients have unique needs and struggles, as exemplified in Carley’s own experience.

“There’s no easy time to go through cancer, and in young adulthood it’s really difficult,” says Carley. “You’re so close to your future, and you’re realizing all the things you want to do; but you’re still a teenager, so you’re unstable. Many patients lose their friends. Everyone else gets to continue their education and be a normal kid. It hurts your confidence and stability.”

Additionally, many young adults lack a support network, or don’t have insurance. Strikingly, fewer than three percent of cancer patients admitted to clinical trials come from this age group. Because of this, the Rutledge Foundation makes research and treatment its number one goal.

“We’ve been funding research for Ewing Sarcoma and a new trial that targets the genes that cause the disease,” says Laura. “Carley’s tumor cells were used to make a targeted drug, the first ever specifically for this disease.”

In addition to research funding, the Rutledge Foundation provides support for cancer patients. Carley’s Closet is a program that provides newly diagnosed teens and young adults with a care package that includes gift cards and comfort items.

“It’s amazing how well received that program has been,” says Laura. “When you’re diagnosed as a young adult, you don’t see anyone your age at the hospital. The idea is to make them feel loved and cared for.”

This article was originally posted at West FW Lifestyle.